Santa and his sleigh are nigh and as such the business-writing column’s Christmas tips.

The festive season is a great time for correspondence advice. Many people are using writing implements and dusting off their modified cursive or other pre-keyboard styles.

The physical act of using our prehensile grip to manoeuvre a writing implement and form individual letters, words, sentences, and an appropriate salutation, reminds us of what it is to be human.

Not a bad Christmas message.

Hand-written content has to be considered before pen hits card because there is no delete button or automatic spellcheck with manual communication.

At first a chore for many who don’t write regularly with a pen, it then becomes an interesting exercise. There is a scientific explanation. Writing with a pen kick-starts the creative juices of the brain.

Speaking of juices, the festive season always comes with warnings, and correspondence is no different. Be a considerate card correspondent rather than a monotonous me-mailer.

“The cruise was terrific and we ate and drank as much as we could because it was basically free. We won the trivia just about every night and people were calling us “brainiacs”, and then we were the only couple who seemed to know how to dance to the disco.

“Went crazy shopping at the end of the cruise and then we wangled our way into business class for the return flight. Made the most of the booze situation again.

“Jenny ran four consecutive PBs in the lead-up to regionals where she was brilliant before the final. It was a joke. She would have won if not for a dodgy start. We think the teacher on the starting gun deliberately created mischief and the girl from his school was “in the know”. Had Jen made the state titles we could have stayed at your place.

“Some of the older cricketers in Johnny’s club say he could be the next Ricky Ponting. He keeps getting out to dodgy LBWs and we’re thinking of changing clubs because the president is not doing enough about the poor umpiring.”

Me-mailers tend to be e-mailers because the space available is limitless. Considerate carders on the other hand appreciate a finite writing surface.

“We had a great break during the year – a cheap-as-chips one-way cruise and then return flight home. The disco night on the boat brought back some great memories. Probably indulged a bit too much, but it was good to leave work behind.

“The kids are well and happy. Jenny is really enjoying her athletics and John can’t get enough cricket. Bit of a shame he’s not using his bat a bit more because he gets out LBW fairly often.”

Less is always more. As for resolutions, instead of more gym, less grog, why not push yourself to regular placement of pen in hand? Better correspondence, improved productivity and a happy 2019. 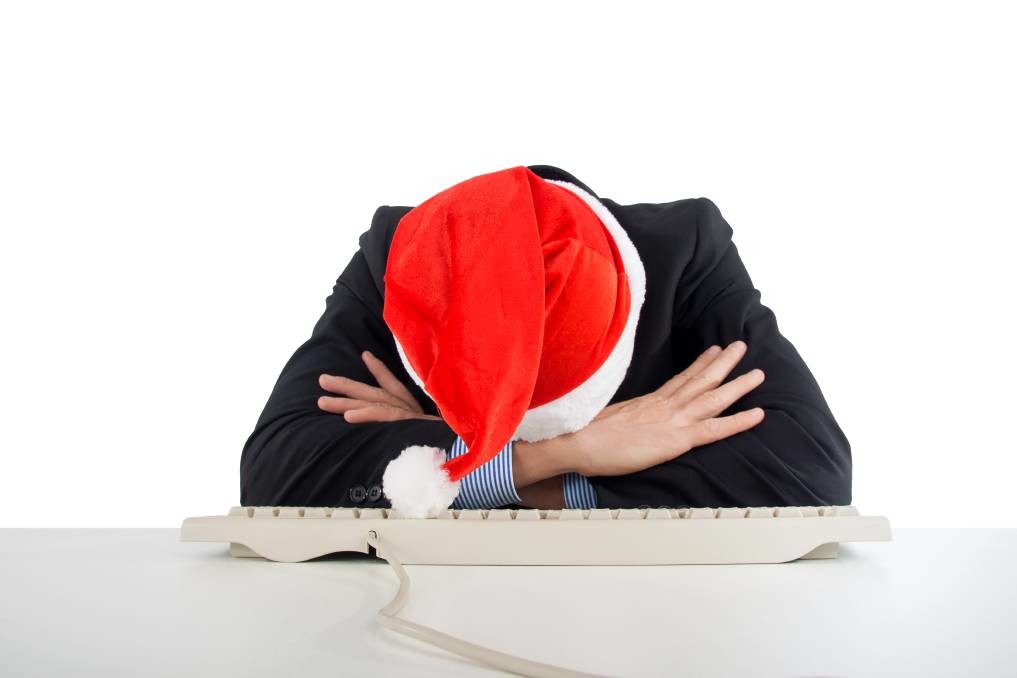