The blurb for the just-released Semicolon:How a Misunderstood Punctuation Mark Can Improve Your Writing, Enrich Your Reading and Even Change Your Life, describes it as “a biography of a much misunderstood punctuation mark and a call to arms in favour of clear expression and against stifling grammar rules”.

In the introduction, author Cecelia Watson says the semicolon’s biography is also a story about grammar and language more generally and her history challenges the myth most of us like to tell ourselves about grammar.

“Grammar (in our mythical narrative) is part of the good old days: people used to know grammar properly, we think, the same way they used to walk three miles uphill in the snow …” she says.

She’s right. There was no golden age when everyone was committed to “correct” grammar. Similarly, there was no golden age of respect for spelling. Have a look at a Facebook page, often displaying the thoughts of at least two but sometimes up to four generations. The spelling and grammatical errors speak for the ages. Still, the posts convey the message.

Which bring us to NAPLAN. Condemning the test itself rather than the poor standards of literacy and numeracy it reveals reminds me of an idiom about shooting and the messenger. Might be better to ask where the extra $20 billion of government funding for schools over the past decade has “Gonski”?

It’s not money, but time and method. Learning basic literacy and numeracy skills and then improving on them takes time. But it’s worth every minute, because it saves so much time in the long run. Anyone who had to rote-learn their 12-times tables would agree.

In its review of Semicolon the Irish Independent says: “In taking us through the history of the neither-one-thing-nor-the-other squiggle, she illustrates without any hectoring why the rules of language are very much there to be broken precisely because no one can fully agree on what exactly they are.”

Not surprising from the land that produced James Joyce, and true to a point. Better then to consider “language rules” as “grammatical guides”. Writing clearly can be difficult at first because it requires self-editing. But basic grammatical “guides” aid the self-editing process. Once these “guides” are considered, rote-learnt even, writing clearly becomes much easier.

The NAPLAN bar is already set low and the fear is today’s Year 9 students won’t have the fundamentals for a job. Which begs the question, how did the people potentially not employing them end up in the workforce? Certainly not through their literacy skills.

Grammatical “rules” are confusing, but necessary if only to aid consistency. Ditto NAPLAN. 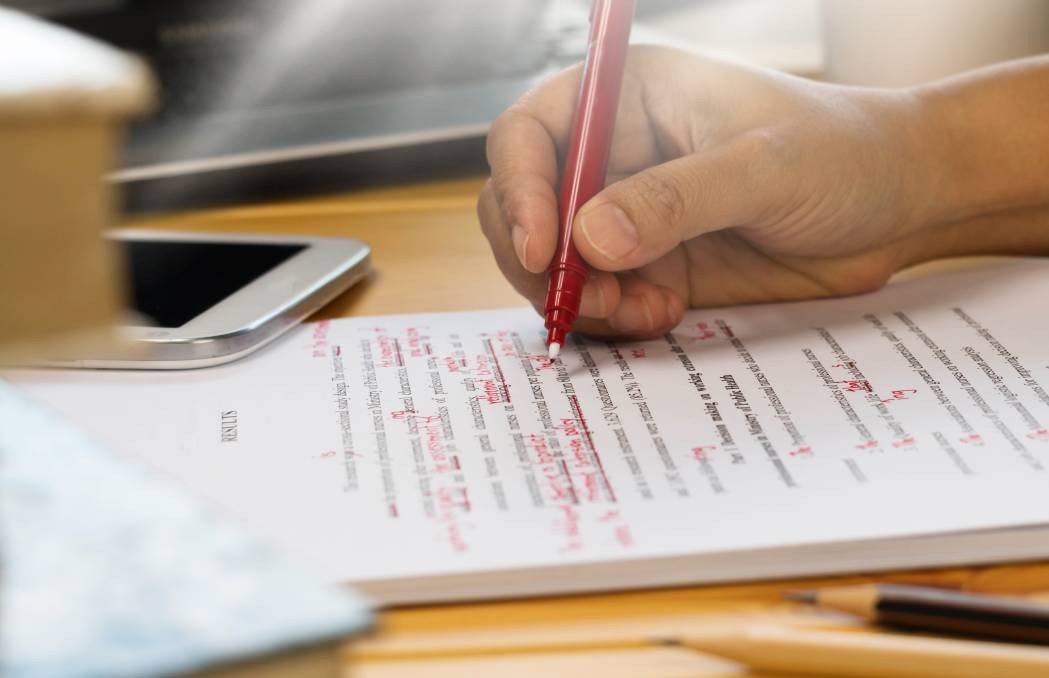