Employees hav a job to write

Employees have a job to write

Anecdotal moaning about the poor literacy and numeracy skills of jobseekers has now been quantified.

“Widespread issues with workplace literacy and numeracy are leading to critical errors on documents and general communication problems, which negatively impact on productivity and teamwork,” he said.

It will be a brave new world. The survey found three in four employers reported an increasing shortage of technicians and trade workers, and employees with STEM skills. They also reported an emerging shortage of skills for business automation, artificial intelligence and big data roles.

Is it any wonder?  It’s the era of the death of student reading and writing skills. The 2018 NAPLAN high school writing standard was the weakest in the 10 years of testing. The national minimum benchmark is actually nothing to write home about and more than one-fifth of Year 9 students fell below it. And you wouldn’t read about it; reading results were no better.

The Grattan Institute analysed the NAPLAN results and concluded “in a typical to slightly disadvantaged secondary school, one-third of Year 7 students are still learning to read”, and less than 40 per cent of the cohort had actually achieved Year-7 level.

The AIG findings could have a silver lining. Literacy does affect productivity, and nothing better helps decision-making than a hit to the bottom line. It’s now up to industry to pressure the education system on the teaching of reading and writing, and the English syllabus. 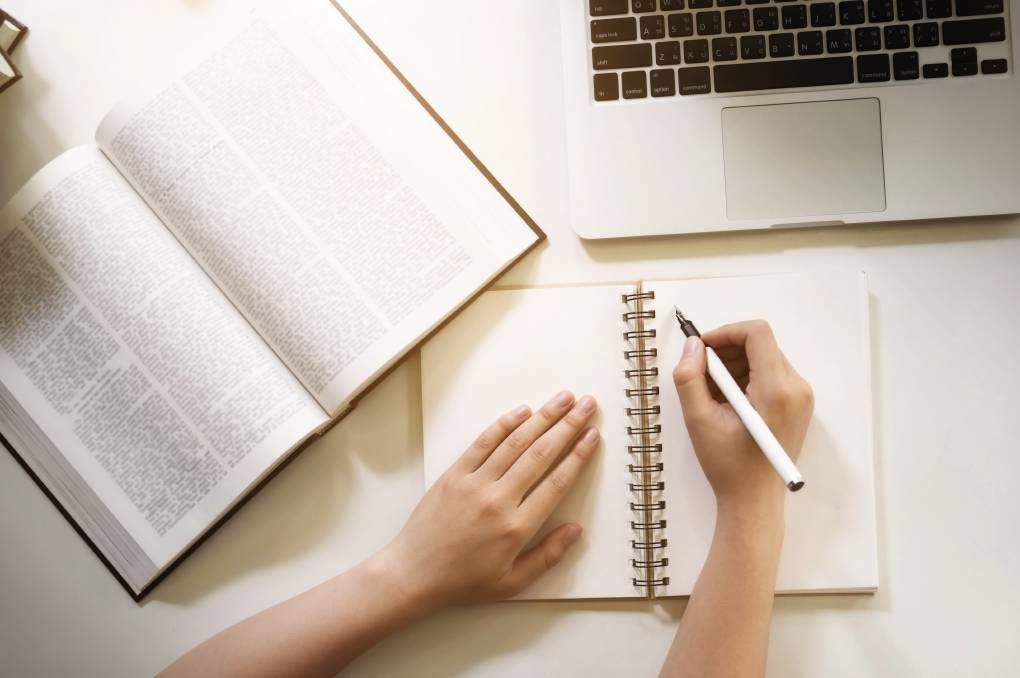