Degrees, decrees and the mission of communication

Degrees, decrees and the mission of communication

Student teachers in South Australia who failed compulsory literacy and numeracy tests and therefore cannot graduate and register professionally, are threatening a class action against the state government.

They say they are being treated unfairly because the test requirement was added after they started their degrees.

All states and territories agreed to the national tests, which aim to ensure teaching graduates are in the top 30 per cent of the population for literacy and numeracy skills. If a student fails three times they have to negotiate with their university to get remedial help and at most, two more chances.

Nationally, about 90 per cent of students pass the tests on their first try. Each of the two test components costs about $100 per attempt.

One UniSA student, 22, who has spent $600 on the tests so far and failed literacy three times, said it was “a kick in the guts” her career was now on hold.

And so to the Vatican, where Pope Francis has kicked adjectives in the guts while providing views on language to his communications team, saying: “I am allergic to those words.”

“We have fallen into the culture of adjectives and adverbs, and we have forgotten the strength of nouns … Why say authentically Christian? It is Christian! The mere fact of the noun ‘Christian’, ‘I am Christ’ is strong: it is an adjective noun, yes, but it is a noun.

“The communicator must make people understand the weight of the reality of nouns that reflect the reality of people. And this is a mission of communication: to communicate with reality, without sweetening with adjectives or adverbs.”

There you have it. Writing degrees and decrees from our City of Churches, and the church city. 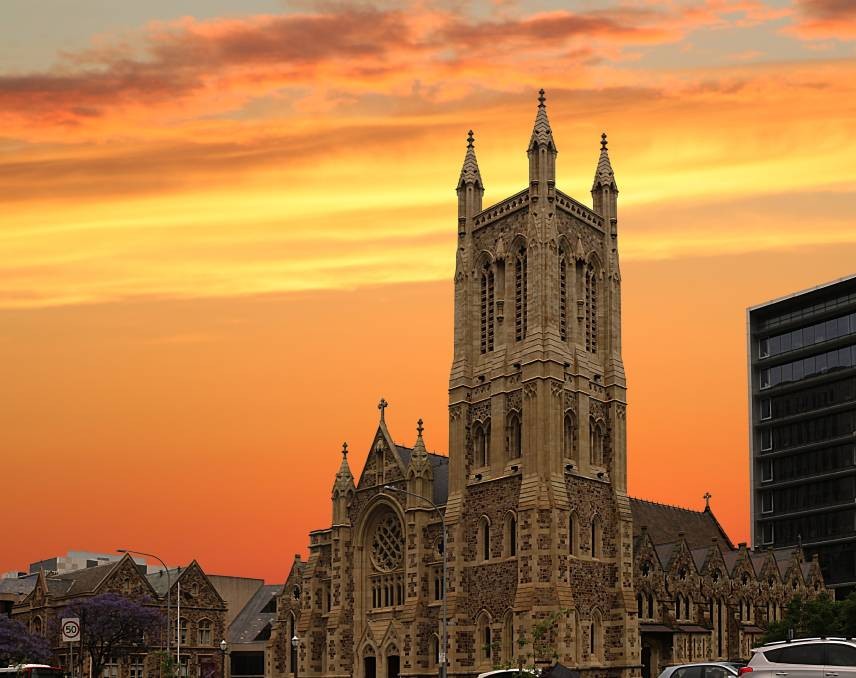